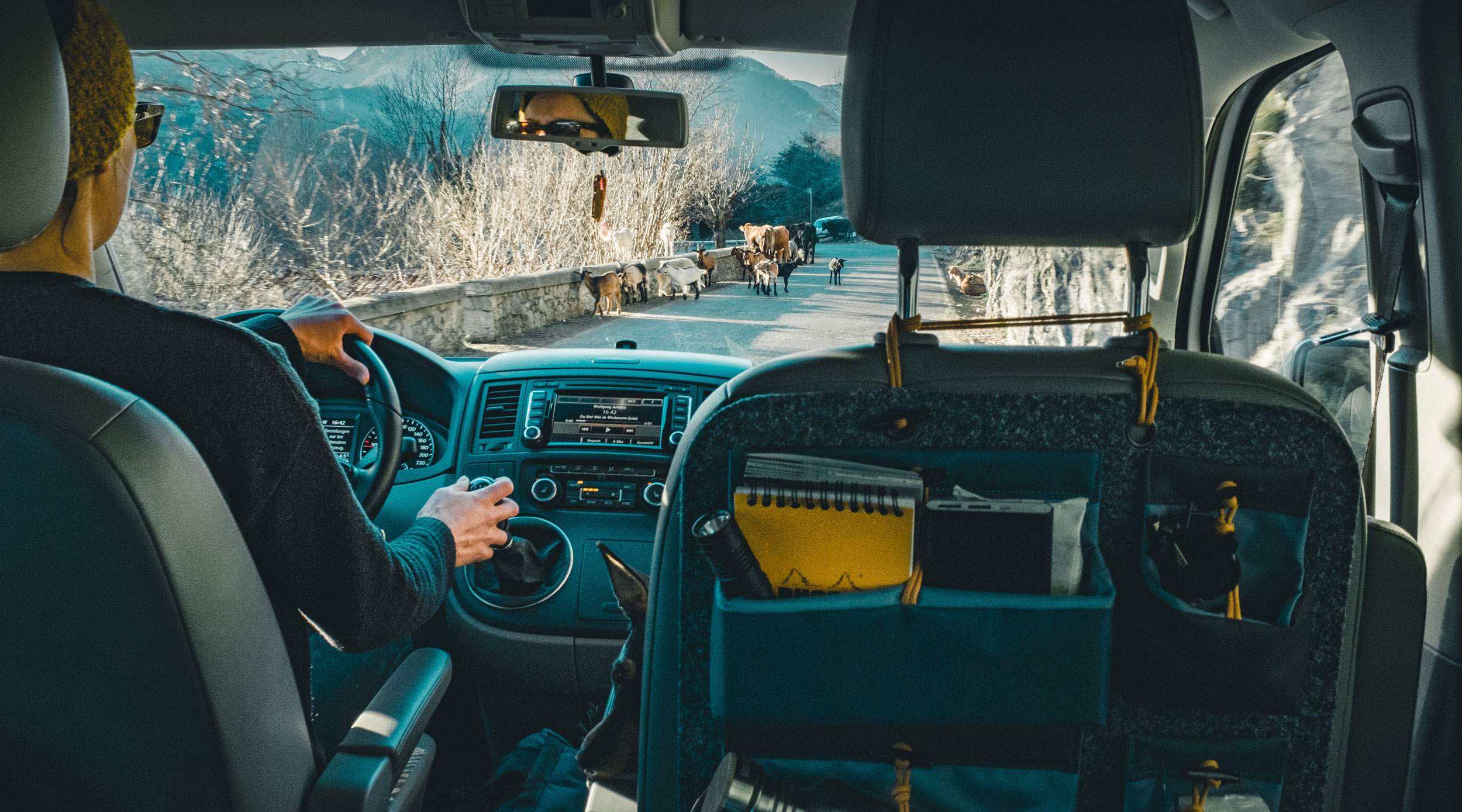 The Road Tripper's Guide to Travel

5 Scenic Drives in Croatia Worth Every Mile

5 Scenic Drives in Croatia Worth Every Mile

When it comes to scenic drives, it’s easy to understand why Croatia is a road-tripper’s paradise. On the Adriatic coast, you’ll cruise along miles of curvaceous highway, while further inland, mountain roads snake through rugged countryside and charming towns. Not to mention that, in a country lacking a modern train network, renting a car is easily the best way to explore Croatia — and the most versatile. Here are the top 5 scenic drives in Croatia!

Also known as the Adriatic Highway, or D8, this scenic road runs 643 kilometers along Croatia’s Dalmatian coast, from Rijeka in the north to the Montenegro border in the south. The D8 makes up part of Europe’s massive E65, and is considered one of its most breathtaking stretches.

For most of its length, the road is an undivided two-lane with hairpin bends and precipitous drops. There will no doubt be some cliff-hanging moments (pardon the pun), but the spectacular views are well worth it. The D8 skirts five National Parks, four UNESCO World Heritage sites, and an array of Hellenic and Roman ruins. Look out over the guardrail and you’ll spot white sailboats glimmering beneath the Mediterranean sun, as nearly 1,200 Adriatic islands emerge and recede from view. At its peak, the D8 reaches a height of 1,500 meters above sea level — so let someone else snap the photos, and keep your eyes on the road!

The A9 motorway stretches 78 kilometres north-south through Croatia’s Istria peninsula, hugging the Adriatic coastline. At its southern tip is historic Pula, Istria’s largest city and a nucleus of impressive Roman ruins. The Slovenian border marks the A9’s northern terminus.

The highlight of this motorway is the Mirna Bridge crossing, which spans over a kilometer and suspends you above the wide-mouthed Mirna River below. You’ll also pass by Limski Kanal, a Norwegian-esque fjord where filmmaker Jack Cardiff shot his not-so-acclaimed Viking drama, The Long Ships, in 1964.

Also affectionately known as Route 66, this road stretches roughly 100 kilometers through an array of curious Istrian towns. One such town is Raša, built during the mid-1930s as part of Mussolini’s urban colonization.

This former-mining town was designed according to rationalist principles by architect Gustavo Pulitzer Finali. The old buildings are of the modern school — boasting clean lines, no frills, and a philosophical commitment to substance over style. Committed to this functionalism, the Church of St. Barbara was even built in the shape of an overturned mining wagon and the bell tower in the image of a mining torch — go figure.

Other places along Route 66 include Opatija, an Austrian Riviera town featuring ornate architecture from the Habsburg period, and Labin, a Roman hilltop town.

Construction on the Brotherhood and Unity Highway began in the 1950s, under the Yugoslavian leadership of President Josip Broz Tito. The idea was to connect the Socialist Republic’s four capital cities (Ljubljana, Zagreb, Belgrade, and Skopje), making it the country’s main artery.

Today, Croatia’s section of the Brotherhood and Unity Highway, the A3, stretches just over 300 kilometers through the eastern part of the country. The well-maintained roads are perfect for road-trippers, passing near the historic and picturesque city of Samobor in Zagreb County, as well as the pastoral prairies of Slavonia.

The D32 is a de facto case that size doesn’t matter; just shy of 50 kilometers in length, this road boasts some of the most scenic vistas in the entire country. It passes through the mountainous Gorski Kotar region, offering road-trippers unparalleled views of placid lakes, verdant meadows, and rugged peaks.

The region’s natural beauty is often compared to that of the Swiss Alps. You’ll pass through Risnjak, a lush national park, as well as Delnice, the largest town in the region. Remember to keep your eyes peeled — along the way, you may encounter a scavenging brown bear or spot a rare lynx on the prowl.

So there you have it — our top five scenic drives in Croatia. Let us know about your favorite drive, or if we missed any you’d like to see featured. For the road-tripper, a vehicle isn’t a means to an end — it’s the end in itself. So enjoy every mile as you discover Croatia on wheels, and don’t forget to book accommodations for yourself along the way. Check out THE STELLA’s outstanding collection of Croatian vacation rentals, and book yours today! 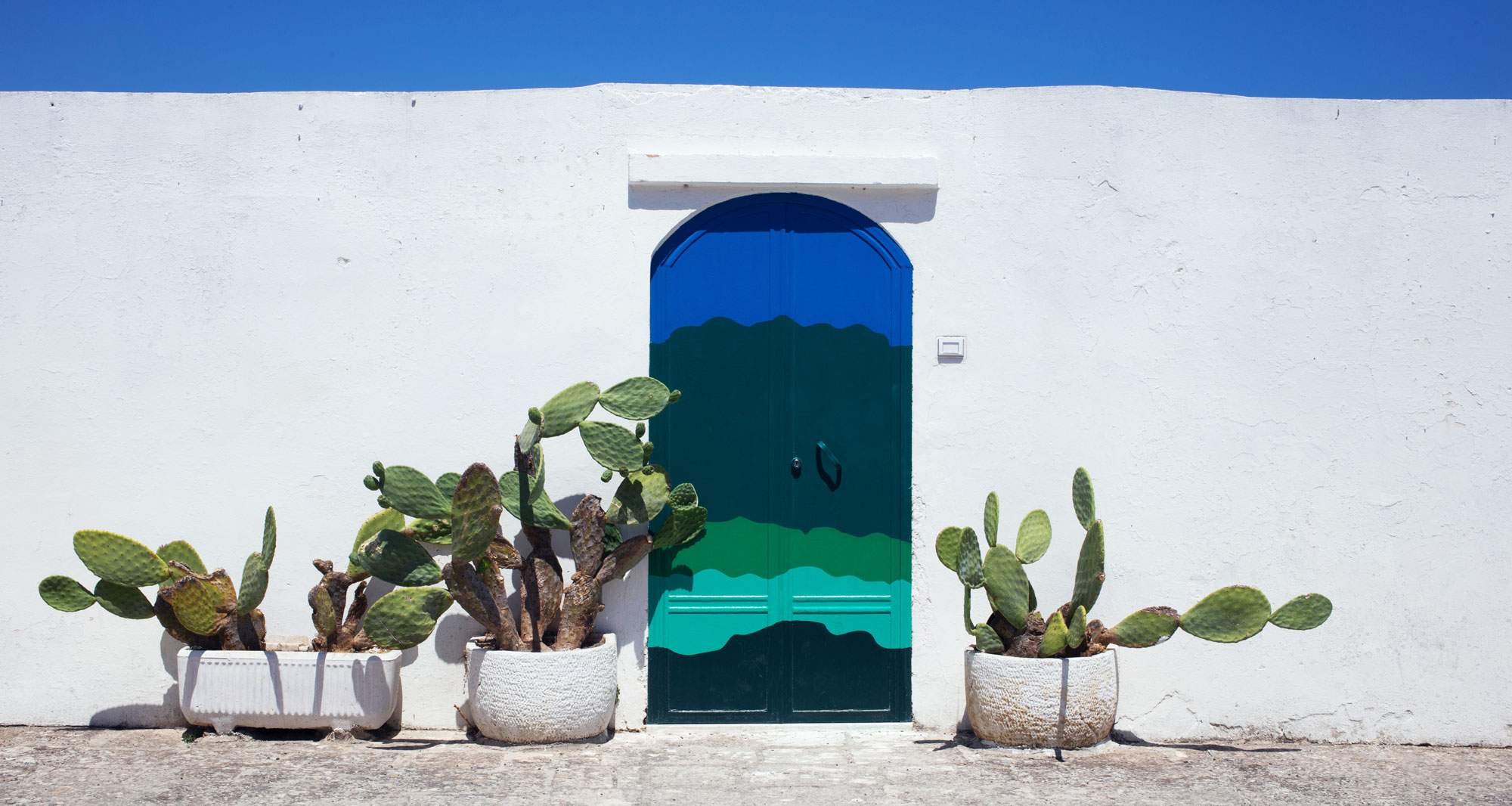