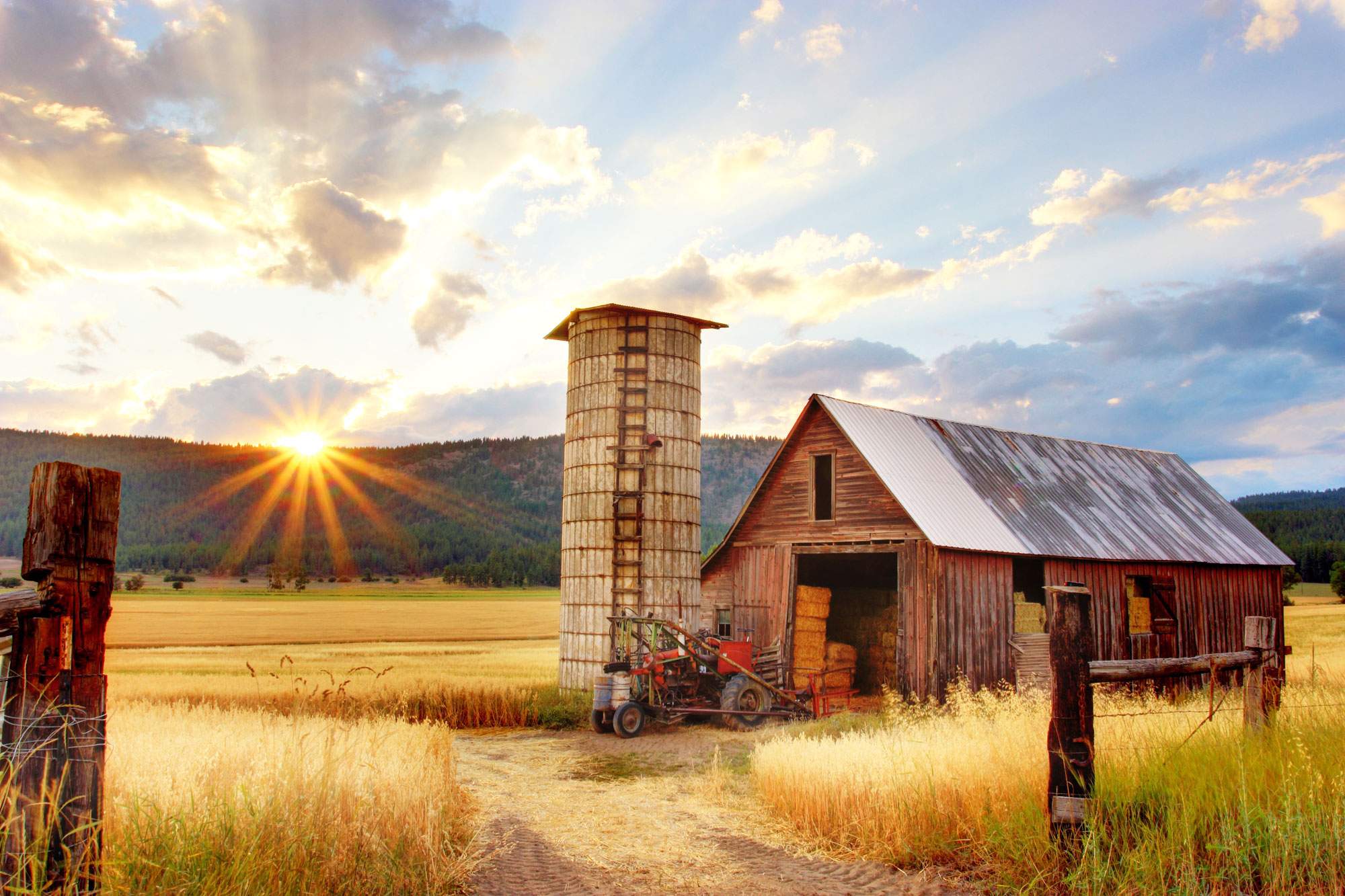 A Brief History of Sustainability: From Ancient Rome to Modern Cuba

A Brief History of Sustainability: From Ancient Rome to Modern Cuba

Life is happening faster and faster. Technology has both simplified and complicated things and, most mornings, we can’t even remember where we put our damn keys. As our attention gets pulled in a million directions by an endless stream of competing distractions, is it any wonder we’ve become so detached from our basic needs?

Most of us simply don’t have time to ponder the origins of what’s in our fridge. But, with an ever increasing population, the demands placed on industrial farming are only getting bigger. And that’s not just bad for our planet — it’s bad for our health. In such a fast-paced world, we have a tendency to justify the end by the means, developing a band-aid solution in place of a sustainable one. In honor of Earth Day 2019, we take a brief look at sustainability — from Ancient Rome to modern Cuba.

What exactly is sustainable agriculture? The short answer is that it’s the practice of making land hospitable to crops for an indefinite period of time. Writers from the Roman era such as Columella, Varro, Cato, Virgil, and Pliny left behind a corpus of work detailing the best farming practices of their day. The overlap between these ancient agrarian writings and today’s sustainability movement are strikingly similar.

Roman farmers fought against soil erosion by planting cover crops and water erosion by contour plowing sloped fields. They practiced crop rotation to prevent the spread of pests and disease, and used leguminous plants to improve soil fertility. They’d also let the land go unsown until it had time to regenerate.

Animals such as oxen were used for labour, fuelled by the very crops that they helped grow, while their waste could then be transformed into fertilizer. The cyclic nature of life was respected, not mined to the point of collapse.

And, as the Romans demonstrated, social practices reflect culture. Military generals like Cincinnatus were revered not just for their embodiment of military leadership in times of desperation, but their ability to return to a simple farming life during peacetime. In this sense, farming was elevated to the status of art and philosophy: a noble pursuit requiring knowledge, experience, and creativity. Even Rome’s mythological founder, Romulus, is said to have been hardened for war through his rigorous farming labours.

The Romans had a unique relationship with food, too, encouraging restraint, frugality, and simplicity in both diet and lifestyle. Virtues of moderation, hard-work, and simplicity, alongside their myths, heroes, and sumptuary laws forged the high esteem in which they held farming.

Until 1991, Cuba had a good trade relationship going with the Soviet Union. They mostly exported their native sugarcane in exchange for fertilizer and fuel, which facilitated their industrial farming practices. At the time, Cuba had as many tractors as the state of California. But, after the Soviet Union fell, the trade agreement vanished and they were left without fuel for their tractors or fertilizer for their crops.

This marked the beginning of the Special Period, during which Cubans individually lost an average of 10-15 pounds. With no time to spare, the country was forced to innovate a more resourceful approach to farming or risk starvation.

To replace their tractors, farmers reintroduced oxen teams, which came to number over 400,000. Monoculture plantations susceptible to disease were transformed into polycultures. And massive industrial farms closed in place of smaller, local operations. Even earthworms and fungi were put to task. The result was a sharp reduction in the use of fossil fuels, healthier and more varied crops, and a return to normal body weight for the average Cuban.

Bureaucratic obstacles notwithstanding, Cuban farming offers us a modern alternative to America’s industrial farming complex. They realized that the best way to survive in an interconnected world was through cooperation—not coercion.

It’s easy to believe that if our farming system is the way it is, it must be so for good reasons. But the fact is that the agriculture industry and fossil fuel industry are tightly knit. Obama once told a reporter for Time that “our entire agricultural system is built on cheap oil.” Unfortunately, these kinds of vested interests don’t yield the most optimal solutions.

The byproducts of industrial farming have severely impacted both our environment and our health. Animal waste is so abundant that it can no longer be used as fertilizer. The mono-crops (mostly corn and soy) grown on today’s industrial farms make the harvest extremely vulnerable to pests and disease. Because a single strain could wipe out an entire harvest, the need for ever stronger pesticides and herbicides is in constant demand. To view the sustainability movement through a political lens is to miss the point entirely.

Moreover, the industry standards of modern farming give priority to food aesthetics, cultivating the “look” of a product at the expense of its nutritional value. This means more fertilizers, preservatives, and toxic chemicals sprayed in the pursuit of greener apples, plumper tomatoes, and blemish-free bananas.

On a personal level, our relationship to food is also at fault. It’s as if eating has become a burden, a chore reluctantly performed that separates us from our real pursuits. More often than not, we find ourselves eating in meetings, while walking, while driving, while shopping online, and yes — while on the toilet. Maybe it’s time we rethink our relationship with food altogether.

We can start by reading ingredients and interpreting labels; we can make healthier choices in the supermarket; and we can take time to enjoy and appreciate our meals. If possible, we can also choose to support our resident farmers and co-ops by buying local or joining a garden club. We could even start our own community garden.

If the topic of sustainability interests you, there is a large body of work from prolific writers like Sir Albert Howard, Wendell Berry, Michael Pollan, and Bill McKibben (amongst many others) who have furthered the conversation and placed it at the foot of our cultural conversation.

The structure of reality is a perpetual tug of war between inputs and outputs. Any crops we grow, by definition, deplete the soil of its nutrient resources. Our responsibility is to tread as lightly as possible and to restore what we’ve used as best we can.

Industrial farming seeks to expedite crop growth in pursuit of greater profits, while sustainable methods prioritize soil health and fertility — a slower process that doesn’t correlate well with economic efficiency, the principal axiom of industrial farming. But if patience is the price to pay for a healthier environment and a healthier us, isn’t it worth it?

So what’s standing in our way? There are many factors including big business and scalability; however, the biggest impediment is our own complacency. How is it that we can hold millions of terabytes in the palm of our hand, build a habitable satellite orbiting the Earth, and yet still rely on an outmoded — and dangerous — farming model?

While awareness is of little use as an end in itself, we should recognize that change happens when the tides of culture swell and break against the shores of the status quo. Sustainable farming is not only possible, it’s necessary and it begins with you.