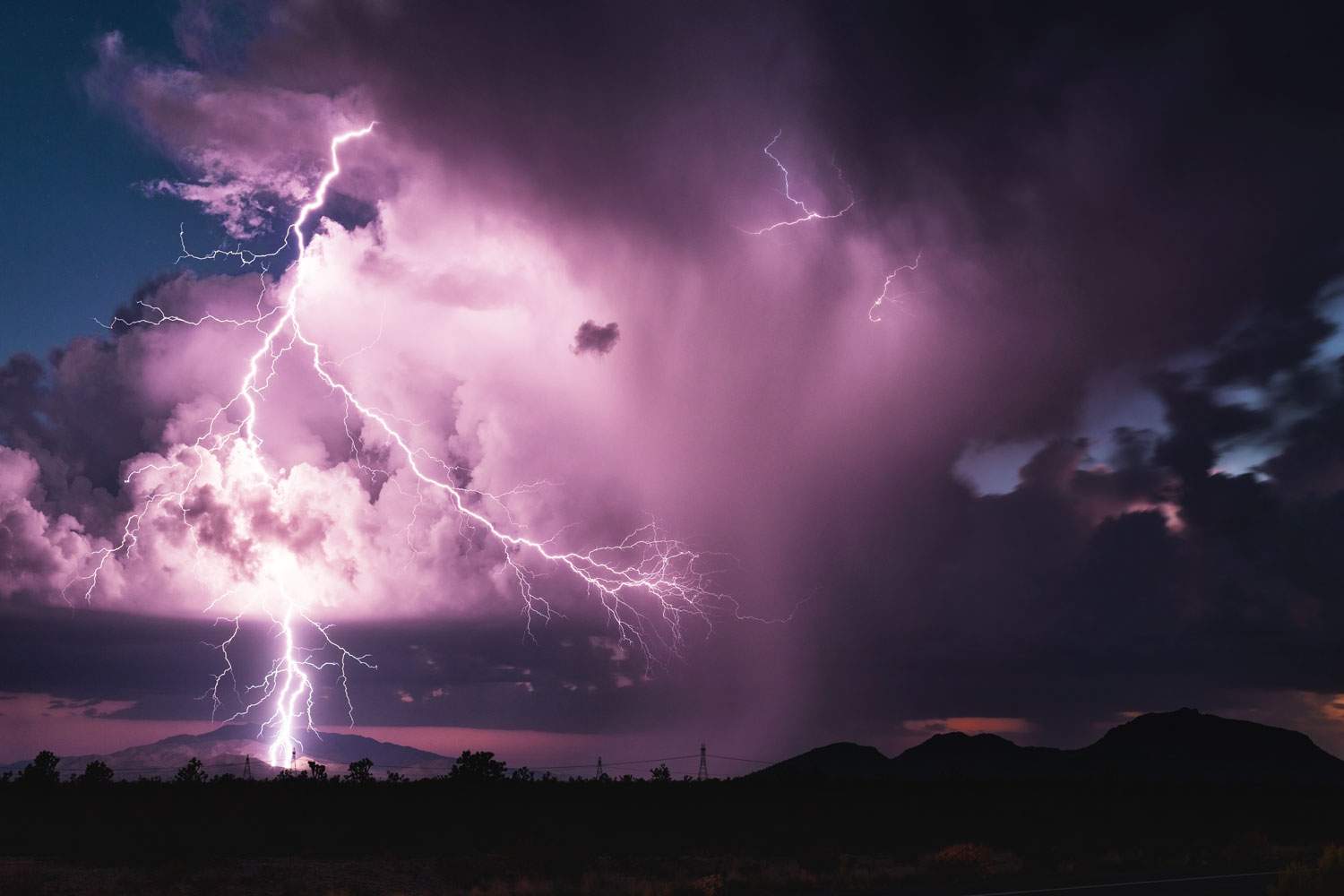 From the Baltic to the Black Sea, Slavic mythology was once shared across vast expanses of Europe. Today, it is shrouded in quasi-mystery. Little is known about the Slavic gods, demons, or forest monsters of centuries past. The insight we do have doesn’t come from old Slavic texts, ancient rituals or temple ruins. In fact, most of what we know has come by way of Christian chroniclers who sought to convert the pagan population. Combining these accounts with the oral traditions and customs of modern Slavs, historians have managed to piece together what a Slavic mythology may have looked like. Here, we explore five of the most fascinating Slavic myths!

From Dracula to Twilight, vampires are a staple of modern folklore. But did you know their origins lie in Slavic myth? While the Romans, Greeks, Hebrews, and even Mesopotamians all believed in similar spine-tingling ghouls, our modern version of the vampire can be traced back to 18th-century southeastern Europe.

Vampires of this period often came in the form of reanimated corpses. While those reanimated corpses typically belonged to evil people, witches could also cast spells on any deceased person to rise from the grave as a vampire. And, like today, a single terrifying (or romantic) nip from those fangs would transmit the “virus” to the next unsuspecting mortal.

Evidence suggests that Slavic regions in the 18th-century were plagued by similar waves of mass hysteria as those seen during the Salem Witch Trials of 17th-century America. In parts of southeastern Europe, these trials led to public executions of suspected vampires—sorry, Edward.

What Zeus was to the Greeks and Thor was to the Scandinavians, Perun was to the Slavs. Perun sits at the head of the table in the pantheon of Slavic gods, commanding lightning, thunder, and the heavens themselves. In addition to that respectable list, he is also the god of law, war, and fertility. With so much on his ethereal plate, it’s no wonder he was considered the most powerful. In fact, when Christianity was first introduced, the pagans considered Perun and Christ to be evenly matched—someone should let the UFC know.

Unfortunately for Perun, the Christian god prevailed. In 988 AD, the duchy of Kiev converted to Christianity and it was mandated that all statues and icons of Perun be destroyed. Similar versions of Perun could later be found across various regions of Slavic Europe, but all eventually succumbed to the same fate, forcing Perun into early retirement.

Taking silver medal in the pantheon of Slavic gods is Veles. It’s hard to imagine that the second most important god next to Perun is known as the God of Cattle. But consider that long before offshore bank accounts existed, one’s cattle was a pretty good metric of one’s wealth — the more you had, the richer you were. So not only was Veles the god of cattle, but likely the god of wealth. Veles was also associated with magic, oaths, the underworld, and even death.

As legend has it, the God of Thunder and the God of Cattle were eternal rivals. This theme of omnipotent and opposing forces is seen in many other traditions, including Christianity (between God and the Devil), and in the Oriental notion of yin and yang. Is it just me, or is there an interesting analogy about the relationship between materialism and metaphysics here?

Four heads, a horn filled with liquor, a killer mustache, and a trendy haircut— meet Sventovit: god of war, fertility, and abundance. It’s likely that Sventovit was a variation of Perun, as both are known to be associated with the sky. Christian scholars also drew a comparison between him and the Roman god Mars.

Each one of his four heads faces a different direction, symbolizing the four cardinal points and his omniscience. His four heads may also represent the four seasons, an integral part of life when relying on your crops for survival.

If you’re a fan of author Neil Gaiman or Amazon Prime’s, American Gods, you’ll undoubtedly recognize the name. Very little is known for sure about this Slavic deity, except that his name translates to “black god.” The only sources describing Czernobog are a 10th-century Icelandic saga and a 12th-century Christian text by the German monk, Helmold. The verdict? Czernobog is a dark and bedeviled entity, intimately affiliated with death.

Interestingly, Czernobog has a brother named Belobog, which translates to “white god.” And—you guessed it—Belobog is the god of the sun and light. The implicit duality of the brothers is common among other Eurasian religious traditions: Hindus have a similar duality between Shiva, the God of creation, and Kali, the goddess of destruction — two sides of the same coin, at once opposing and complementary. To take this a step further, Czernobog and Belobog are the ancient Slavic versions of Batman and Joker.

Mythology and the human experience are inextricably bound. Across the globe, myth has been our greatest teaching tool. The intricate narratives, fantastical heroes, and terrifying monsters paint a captivating picture of how the world is and our place in it. While the role of myth has almost entirely been replaced by science and reason, it has nevertheless found other outlets.

When we binge a Netflix series, go to the movies with our friends, or read a novel on our morning commute to work, we are participating in the age-old tradition of myth. For however long, we manage to suspend disbelief and live vicariously through the eyes of our favorite characters. We come out on the other side with a renewed understanding of not only the world, but of ourselves.

Let us know which myths are your favourites in the comments below! And check out our History Buff’s Guide to Travel for more fascinating features!