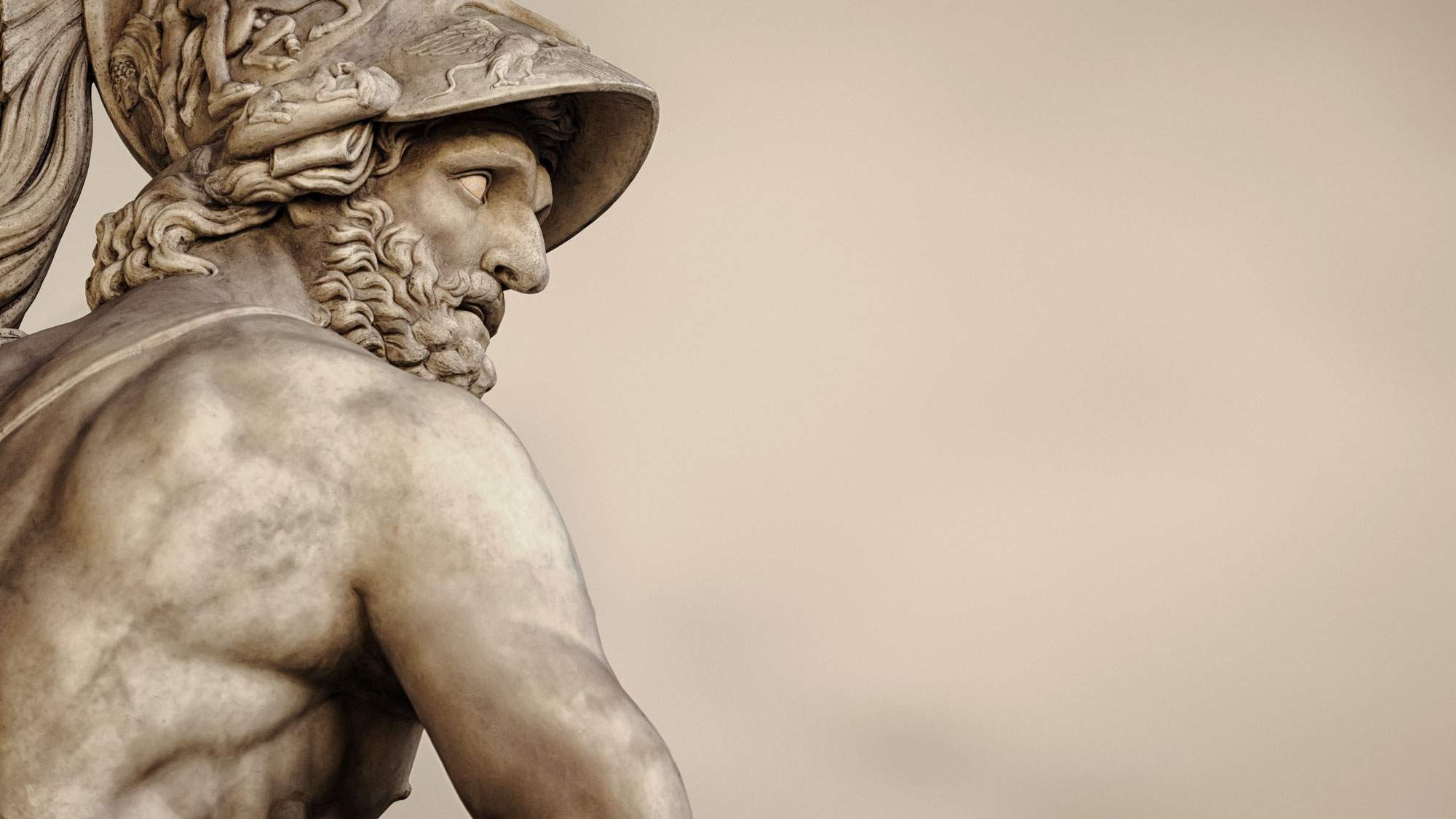 Stop for a moment and look around you. The world we live in is a fantastical place, with innovation moving faster than you can say ‘innovation.’ The screen you’re reading this on right now is just one of many inventions modernity has given us. But dive a bit deeper and you may notice something even more curious. You’ll notice that some innovations, woven so tightly into the fabric of our reality, have gone easily unnoticed. Some of these innovations date back over 2,000 years, to the ancient Greeks themselves. Here we take a look at five cool things the ancient Greeks gave us!

Yes, yes, everyone knows where democracy came from. Still, it’s astonishing to realize that the origin of today’s political system can be traced to 5th century Athens. Demokratia, derived from the words demos (people) and kratos (power), meant “the people hold power.” This was a monumental idea for the time, but there are some glaring differences between our version and that of the ancient Greeks.

First, the Greeks practiced something called “direct democracy,” meaning citizens had direct say on policy, individually casting votes on an issue. Today’s modern democracy is known as “representative democracy,” meaning we elect politicians to speak on our behalf. The other glaring difference between us and the Greeks? The Greeks didn’t permit women, foreigner, slaves, freed slaves, or children to vote — barring between 80 and 90 percent of the population; only adult male citizens with military training could enact their political privilege.

While the Greeks didn’t invent history, they did invent recorded history. The oldest historical text we have dates to around 440 BCE. The Histories was written by Herodotus, known as “the Father of History.” He divided the book into nine parts, naming each part in honor of one of the nine Muses of Greek mythology.

Besides chronicling the Greco-Persian Wars, Herodotus also documented politics, geography, and traditions from an array of cultures, stretching from Greece and Western Asia to North Africa. While some of his claims have been disproved, a large portion of his work has been confirmed as accurate by modern historians.

Socrates. Plato. Aristotle. From heavyweight philosophers to household names, these great thinkers are synonymous with the birth of western philosophy. You’d be hard pressed not to find their books lining the shelves of a high school or university library. But what makes them so special?

In pre-Socratic Greece, religious superstition was the fashionable mode of thinking. Socrates heralded a new era or skepticism, reason, and empiricism. He so challenged the status quo that, at 71 years old, he was brought to trial for “failing to acknowledge the city’s gods,” and “corrupting the minds of Athenian youth.” The outcome? Socrates was found guilty and sentenced to death. After the trial, his friends and family encouraged him to flee Athens — in fact, most citizens expected him to flee Athens! But, as a man of principle, Socrates accepted the court’s judgment and willingly drank a goblet of poisonous hemlock.

While he was a renowned orator, Socrates didn’t believe in writing. His thinking has almost entirely come to us through his disciple, Plato, who meticulously documented his mentor’s teachings. Aristotle was one of Plato’s students.

Fifth century Athens was an inspired time and place. Hippocrates, “the Father of Modern Medicine,” was the first physician to consider illness and disease from a physical standpoint, not a supernatural one. Instead of viewing sickness as a form of divine punishment, Hippocrates considered it the result of environmental factors, diet, and lifestyle. Since little was known about human anatomy and physiology at the time, Hippocrates relied on the system of four humors to understand the body. The humors were blood, phlegm, yellow bile, and black bile. Those of a healthy person were said to be in balance, while those of a sick person were not.

That said, a slight imbalance of humors was quite normal and expected. These mild disparities were responsible for producing temperaments: Enthusiastic and social? Too much blood. Aggressive and angry? Work on your yellow bile. A touch of melancholy? Thank black bile for that. Feeling apathetic? Don’t you know phlegm makes you phlegmatic!

Humor of the four humors aside, Hippocrates remains relevant today as he was the first “scientific” doctor. He believed rest was the most important treatment and trusted in the body’s ability to heal itself. Not only did he oppose heavenly appeasement, he also believed most interventions were unnecessary and did not advocate prescribing drugs. In many ways, modern medicine has come full circle to realize the importance of these ancient tenets.

He’s also credited with the Hippocratic Oath, a ceremonial oath sworn by medical students upon graduation to “first do no harm.”

Although laws and courts had existed long before the ancient Greeks, it was 5th-century Athens where trial by jury was first practiced. The process was in keeping with their ideas of democracy; the judge’s role was to direct the proceedings and keep order, while the jurors deliberated the verdict of a case.

Your typical juror was a male citizen, over the age of 30, selected from a pool of volunteers. An average jury size usually numbered 500, but could go as high as a few thousand. (If you have a public speaking phobia, an Athenian courthouse is definitely not the place for you.)

The legal system was taken quite seriously. Suppose you suspected your neighbor of stealing your sheep and wanted remuneration. First, you had to let him know (face-to-face and with a witness in tow) of your intention to take him to court, providing him with the date, time, and place of the hearing. Next, you were required to post written notice outside the courthouse, detailing the nature of the accusation, the parties involved, and the date and time of the case.

Both parties had the chance to plead their case before the jury, who then cast their vote by placing a disk in a marked urn — majority won. Punishments varied; it was left to the plaintiff and defendant to each come up with (what they considered) a suitable punishment. The jury was tasked with voting on which punishment was more appropriate for the charge (you’d better hope there weren’t any sadists in the crowd.)

Most of us believe our 21st-century world is the most creative, innovative, and advanced period in history. In many ways, that’s true — but only thanks to the millions of bright minds who came before us. Because, really, what good is technology without modern medicine? Or school without philosophy? Or law without juries? Folks, tip your hats to the ancient Greeks!

If you think of any other ancient Greek innovations we missed, let us know in the comments below! For more interesting history blogs, check out THE STELLA’s History Buff’s Guide to Travel!