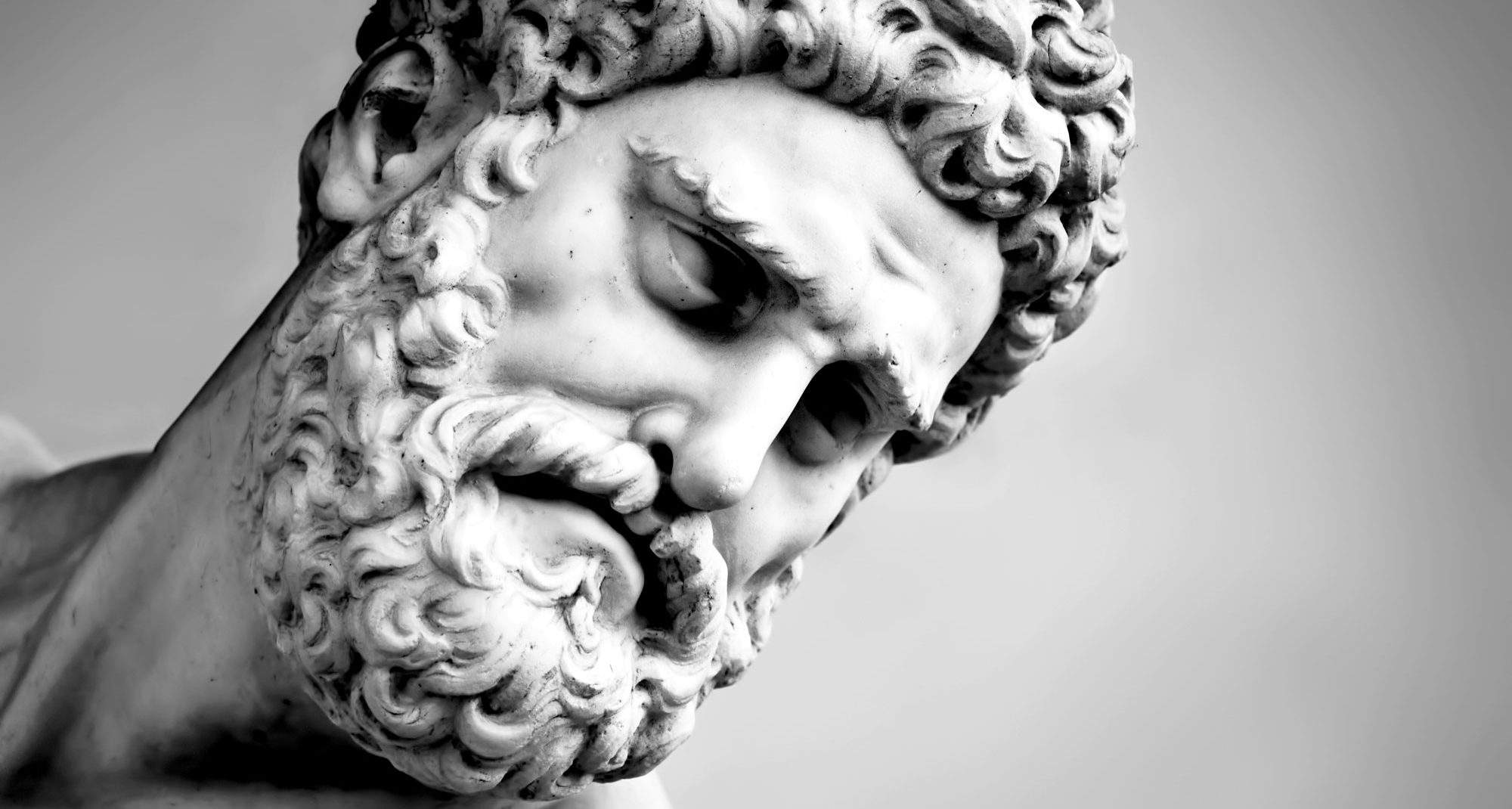 Welcome back history-buffs! As it turns out, our modern world is gifted with far more than a single blog post’s worth of stuff that has come from Greece. That’s why today we take a look at another five things the ancient Greeks gave us. If you haven’t already, be sure to read Part 1 of the series!

The very first Olympic games were held in 776 BCE in the Greek city of Olympia. The Games were dedicated to Zeus, god of Gods, and included running, pankration (think ancient MMA), and chariot racing. Like today, the Games were held once every four years and pit the country’s greatest athletes head-to-head for national glory. Winners would be awarded with a ceremonial olive wreath (slightly less generous than a gold medal, but I guess it’s the thought that counts.)

You may have heard that ancient Greek Olympians competed in the buff. But, as history would have it, loincloths were actually worn during the first 14 Games. It was only in 720 BCE that Orhippus, a runner from the city of Megara, opted to streak his way to victory in the one-strade (or about 185-meters) race.

Orhippus’ “winning streak” changed the game. From then on, it was considered the most civilized way to compete. Why? Because it was in direct opposition to their fully clothed and savage neighbours to the south — the Persians. Basically, the Persians considered public nudity an affront and the Greeks considered the Persians barbaric. Airtight logic for you.

The Olympic games were ultimately banned in 393 AD. Christian Emperor Theodosius passed a law prohibiting all pagan rituals and practices, including these competitions held in Zeus’ honor. Only a millennium and a half later, in 1896, were the Olympics reborn in Athens.

The original Marathon had more to do with fighting than it did with running. Yes, the Battle of Marathon was a bloody conflict between the Greeks and Persians that took place in 490 BCE. The Persians, who came by sea, landed at Marathon some 40 kilometers outside of Athens.

Legend says that upon defeating the Persians a soldier named Pheidippides booked it back to Athens to share the good news. Arriving at the city gates, he declared their victory and promptly died of exhaustion.

Historians believe this is actually a conflation of two separate events. Herodotus (the Father of History) tells us that when news of the Persian ships arrived in Athens the city’s most elite runner, Pheidippides, was tasked with recruiting the Spartan army to repel the invaders.

Within a day, Pheidippides had run the 225 kilometers (equal to more than five marathons!) from Athens to Sparta. The battle took place on the following day and saw the Persians beat a hasty retreat. They had lost some 6,000 men to the Greeks’ 200.

As the Persian army sailed away, they sought to make a second landing attempt 110 kilometers south of Athens, at Cape Sounion. The Greeks made an urgent 40 mile journey by land to stop them and succeeded. So you see, Pheidippides’ ultra-run, combined with the Greek army’s journey towards Athens, weaved together to create an entirely new account — and possibly more interesting anecdote!

The science of mapmaking has been around at least as far back as the Babylonians, who inscribed their maps on clay tablets. But what Prince did for music, the Greeks did for cartography.

By the sixth century, the concept of a spherical Earth was well-established in Greece. The cartographer Anaximander introduced a system of latitude and longitude to cartography and created a map that depicted the entire known inhabited world.

The map stretched from part of Europe in the north to the Nile and Ethiopia in the south. In the center was — of course — Greece, and to the west were the Pillars of Hercules (Antiquity’s epic name for the Strait of Gibraltar.) Plato’s disciple, Aristotle, was also a notorious cartographer during the fourth century BCE.

Did you pay attention in math class? If so, you may remember Pythagoras and his famous theorem — the one that has haunted high school kids for millennia. His theorem states that the square of the hypotenuse is equal to the sum of the squares of the other two sides. This is represented mathematically by the formula:  a2 + b 2 = c 2, where c is the hypotenuse of the triangle.

While Pythagoras is not considered the “Father of Geometry” (that honor goes to another Greek by the name of Thales of Miletus), he discovered many axioms. While “Pythagoras’ Theorem” does carry his namesake, we have no surviving work to prove he deserves the credit.

At the time, Pythagoras was probably more renowned for his occultist beliefs, including metempsychosis — the Greek word for reincarnation. He founded a school-cum-commune where residents exercised their minds in math, philosophy, and metaphysics. It’s said that some of his ideas even inspired Plato to found his Academy in Athens. Thanks to Pythagoras, Plato realized the role of math in understanding reality and even had the words “let no one ignorant of geometry enter here,” famously inscribed above the Academy’s entrance.

A better name for this blog might be, “Ancient Greek Dads and Why You Should Care,” because we’ve stumbled on another father. Remember Plato’s disciple, Aristotle? Well, we have him to thank for zoology (the study of the animal kingdom), which I suppose makes him the “Father of Zoology.”

Aristotle was the first person in recorded history to classify plants and animals according to their shared characteristics. The major classification was (and still is) genera, from which he sub-categorized things into more and more discreet groups.

One of his most famous contributions to the field of zoology was his description of the hectocotyl arm of the common blanket octopus. The hectocotyl arm is a conveniently phallic appendage found on the male of the species, where he stores his spermatozoa.

Alright, folks — another five reasons to tip our hats to the ancient Greeks. Stay tuned for our inevitable Part 3 next week. If you think of any other ancient Greek innovations we missed, let us know in the comments below and we’ll be sure to feature them. And, if you love history, check out THE STELLA’s History Buff’s Guide to Travel for many more interesting articles!