The Gastronomer's Guide to Travel

A Slice of Croatia’s Finest Dining

Fine dining in Croatia — a mish-mash of influences from its surrounding regions. Italian. Slavic. Mediterranean. And, of course, the local flare. From Michelin stars to authentic konobas, from Zagreb to Zadar, this is the best of the best on Croatia’s hot — and getting hotter — fine dining scene.

Zagreb is a draw not just because it’s the capital — it’s a gastronomic destination in its own right. Fusing traditional and modern kitchen ideals, Croatia’s largest city rolls out an all-star lineup of eateries from the Sava river to the Medvednica mountains.

Top picks: Follow the cobblestones into Tilogija and dine above the Stone Gate, an Upper Town landmark that was a 13th-century shrine. At this versatile haunt, a quick steak-and-cheese sandwich and a sumptuous sea bass in lobster sauce are equally appropriate.

Announced in February as Croatia’s fourth Michelin-star restaurant, Noel is a relative newcomer to the scene. Sit at the chef’s table with a view of the kitchen — where the team prepares ultra-creative dishes — and you’ll see why.

As the most popular tourist city in Croatia, you can be sure there are plenty of top eats to find in Dubrovnik.

Top picks: It’s likely your visit to Dubrovnik will include medieval walls of some sort. At Restaurant 360, you can cross two items off your bucket list at once. Enjoy gourmet Mediterranean cuisine, cooked with French techniques, from the outdoor dining room. You’ll sit atop stone walls, taking in views of the old town, the sea, and the port.

Having been under Venetian rule for nearly three centuries beginning in the 1400s, Istria’s culinary character is rich in Italian culture.

Top picks: At the Michelin-star Marina in Novigrad, you don’t read a menu — staff reads it to you. There’s no need for a predetermined menu when you serve only the freshest seasonal ingredients. To sample the innovative fish dishes at Batelina, featured on Anthony Bourdain’s Parts Unknown, you’ll need to call at least two weeks in advance.

A konoba is a traditional Croatian restaurant, and Split has some of the country’s finest. Konobas are a good place to begin your culinary journey because they give you a taste of the local cuisine.

Top picks: The family-run Konoba Nikola Stobrec is a popular stop for its fresh, local seafood. Meanwhile, Konoba Fetivi literally translates in local dialect to “locals’ restaurant.” From decor to menu, it’s as authentic as it gets.

Zadar takes advantage of its coastal position to present an array of Croatian fine dining that mix traditional Mediterranean and modern fare.

Top picks: For fine dining in Zadar, seek out one of two highly-regarded eateries. Fosa is situated in a small port (of the same name), and offers an extensive wine list featuring more than 120 brand names. The Dalmatian-style Kaštel fuses French, Italian, and the chef’s native cuisine, Peruvian.

As you make your way through your Croatian fine dining odyssey, make sure to have an amazing accommodation nearby where you can unbuckle your belt and let it all hang loose. If you’re looking for beautiful and interesting places to stay, choose from among The Stella’s curated collection of Croatian vacation rentals — so you’ll never be far from a memorable gastronomic experience. 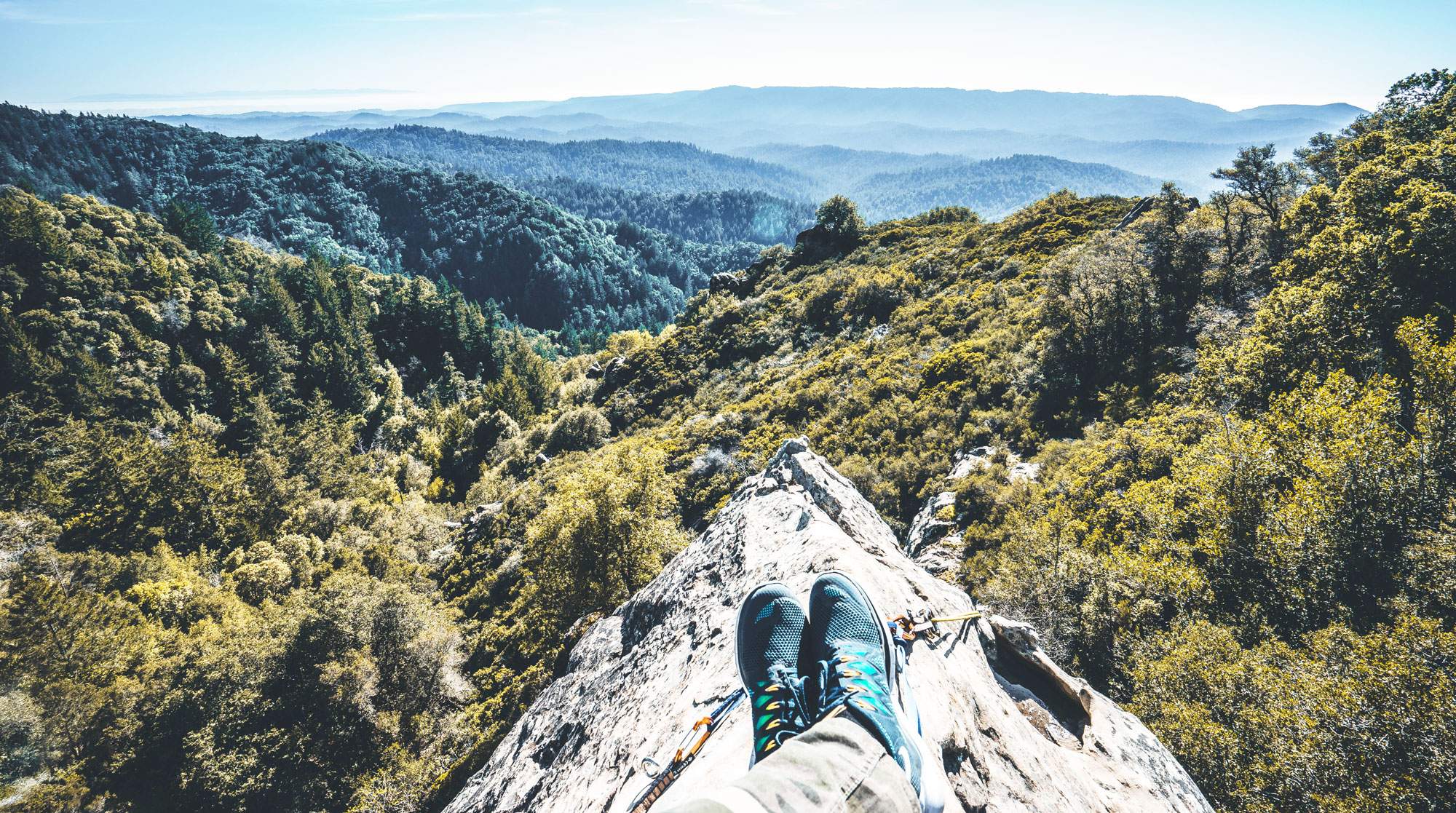 Top 10 Best Hikes in Croatia To Get Your Boots Dirty

Top 10 Best Hikes in Croatia To Get Your Boots Dirty