The Slovenian Paintbrush: Who Is Ivana Kobilca & Why Does It Matter?

The Slovenian Paintbrush: Who Is Ivana Kobilca & Why Does It Matter?

Can you name one prominent Slovenian painter? If you said Ivana Kobilca, kudos to you! Considered a key cultural figure in Slovenia, the Belle Époque realist painter is a trailblazer every art lover on their way to the Balkan country should know about. Meet the woman who shook up Slovenia’s fine art world in an era when professional female artists were rare.

Born in 1861 in Ljubljana into a wealthy family, young Ivana Kobilca received a very good education: A pupil of the Ursuline sisters, she also had private lessons in French and Italian, and painter Ida Künl taught her how to draw. At 16, her father took her to Vienna, the Austro-Hungarian Empire’s glittering capital, to show her the world. This turned out to be the most decisive moment in her artistic journey: Ivana was so inspired by the Old Masters’ paintings she saw there that she decided to become a painter! After finishing school, Ivana returned to Vienna, where she would copy paintings at the gallery of the Academy of Fine Arts. She went on to study in Munich, where her work gained praise.

In 1889, while visiting her mother in the small village of Podbrezje, Ivana started working on one of her key pieces. Simply titled Poletje (Summer), the painting brought her international success, and up until this day, remains one of the most renowned Slovene artworks. Her new fame led her to Paris, the art capital of Europe, where she received additional training in 1891, and even became an honorary member of the Société Nationale des Beaux Arts, a new artists’ society created to oppose the Official Salon. Kobilca actually produced her best known work during those years: Kofetarica (The Coffee Drinker) in 1888; Citrarica (The Zither Player), Likarice (The Women Ironers) in 1891; Holandsko dekle (The Dutch Girl), and Portret sestre Fani (Portrait of Sister Fani) in 1889.

She continued splitting her time between Slovenia and European capitals: Florence in 1894, Sarajevo from 1897 to 1905, and finally Berlin in 1906, where she lived until the outbreak of the First World War. She then spent her final years in her hometown of Ljubljana. At the time of her death, in 1926, she was hailed as “the greatest Yugoslav female painter”.

Like other Slovenian painters of her time, Kobilca began experimenting with the new trending Realist and Naturalist movements, but as their work was not well received in their home country, they moved abroad. What’s remarkable about Kobilca’s achievements is that, not only was she able to create a body of work that measured up to the greatest European painters she emulated, she did it as a woman in a male-dominated art world.

This was a time when women were still excluded from the institutions that provided entry to the art world, and therefore had to take private lessons or women-only classes. They could not even go out in public without a chaperone. This lack of freedom greatly limited what female artists could depict, tipping the scales in favor of subjects that could be painted in the home: genre scenes, portraits, and still-lifes. Likely for this reason, 19th-century women artists gravitated toward anti-academic movements such as Realism and Naturalism, which focused on everyday subjects.

Undeterred by the challenges she faced as a woman, Ivana Kobilca excelled and came forward as a strong voice in art with exhibitions from Vienna to Berlin, Prague to Venice and Budapest, where emperor Franz Joseph bought her Parisienne portrait study for the city’s gallery. As such, she laid the foundations of modern Slovenian painting.

Next time you plan a villa vacation in Slovenia, be sure to check out Kobilca’s work at Ljubljana’s National Gallery! 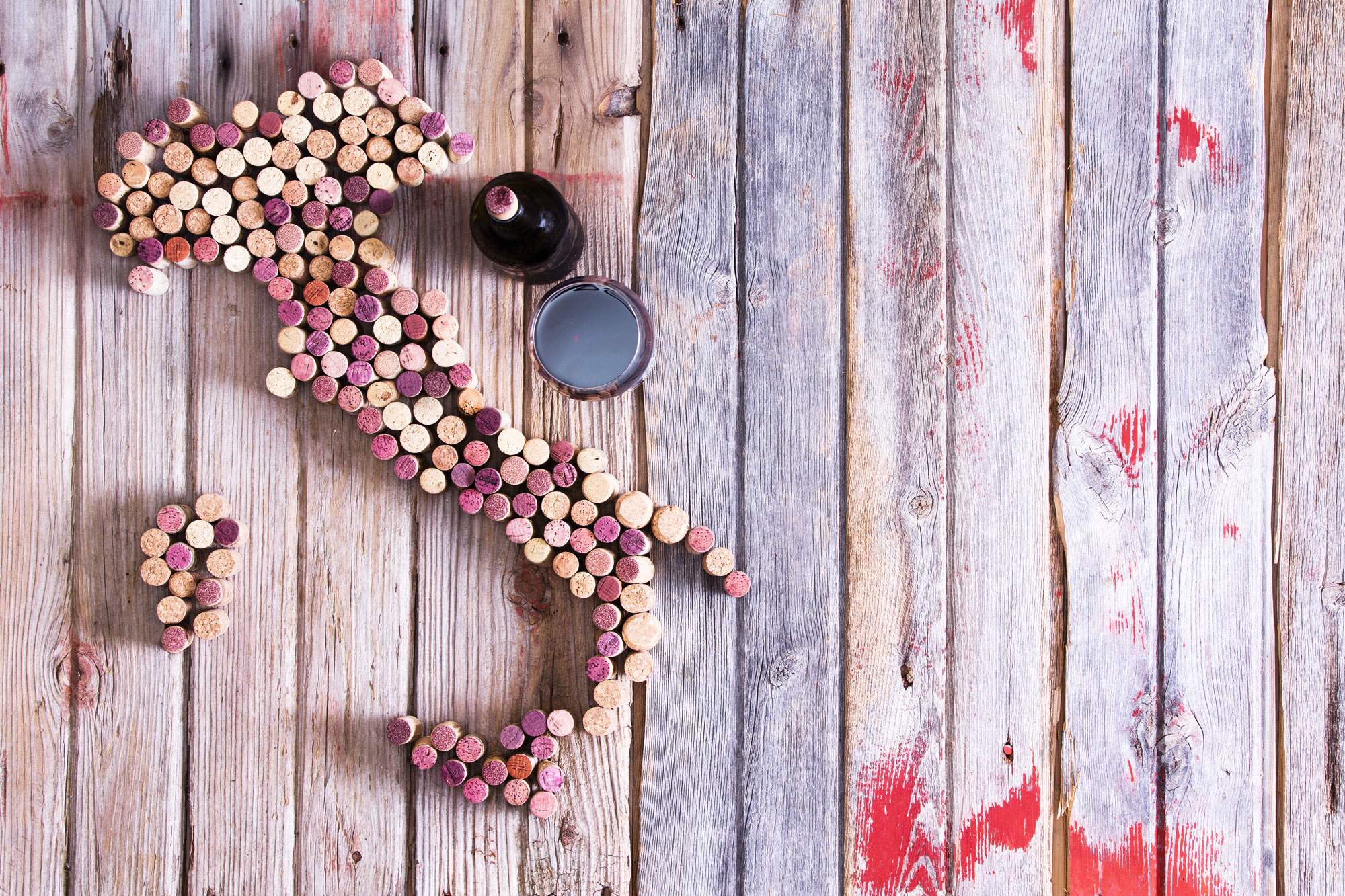