With summer officially around the corner, it’s time to start planning your Croatia vacation itinerary. There’s no shortage of things to see and do here; whether you plan on bumming around the beach or backpacking across a couple of time zones, there’s nothing that would make your summer more memorable than going out with a bang. For those coming at the beginning of summer for the Pula Film Festival, we definitely think you should circle back, and for those passing through for the first time, the Outlook Music Festival is all the reason you need to stay.

The festival, which has been around for just over a decade, takes place every year over the span of a long weekend at the beginning of September (back to school anyone?). It features a mixture of new and already established acts in Electronic, Dubstep, Reggae, House, Hip Hop, Drum and Bass, and Techno music. Originally established as an offshoot of an Electronic music festival held in Leeds called Subdub, the festival has since expanded over the years to feature a more eclectic line-up.

This year, like last year, they’ve also decided to take the party underground to the Zerostrasse, a network of tunnels used during WWI that lead from Pula’s city center to the Kaštel fortress. From the underground, you can head out onto the open sea, to one of the festival’s many boat parties where you can hop on and sail along the Adriatic coastline for three hours of non-stop music.

If you haven’t had a chance to go yet, the 2019 edition might be your last opportunity. Festival organizers have said that it will most likely be the last year the festival is held at Fort Punta Christo, and it may be the last year that Pula gets to host the festival altogether. While their future plans remain uncertain, one thing is clear — they plan on making this year as epic as possible. With over 200 groups from Europe flocking in to perform, the festival has ensured that its potentially final installment is going to be one to remember. We suggest you be there to give it the proper send-off.

For more on the Festival including line-ups, schedules, venues, and, general need-to-know, visit the official Outlook Festival website. To reserve your music festival getaway, book one of THE STELLA’s Croatia vacation rentals fast! 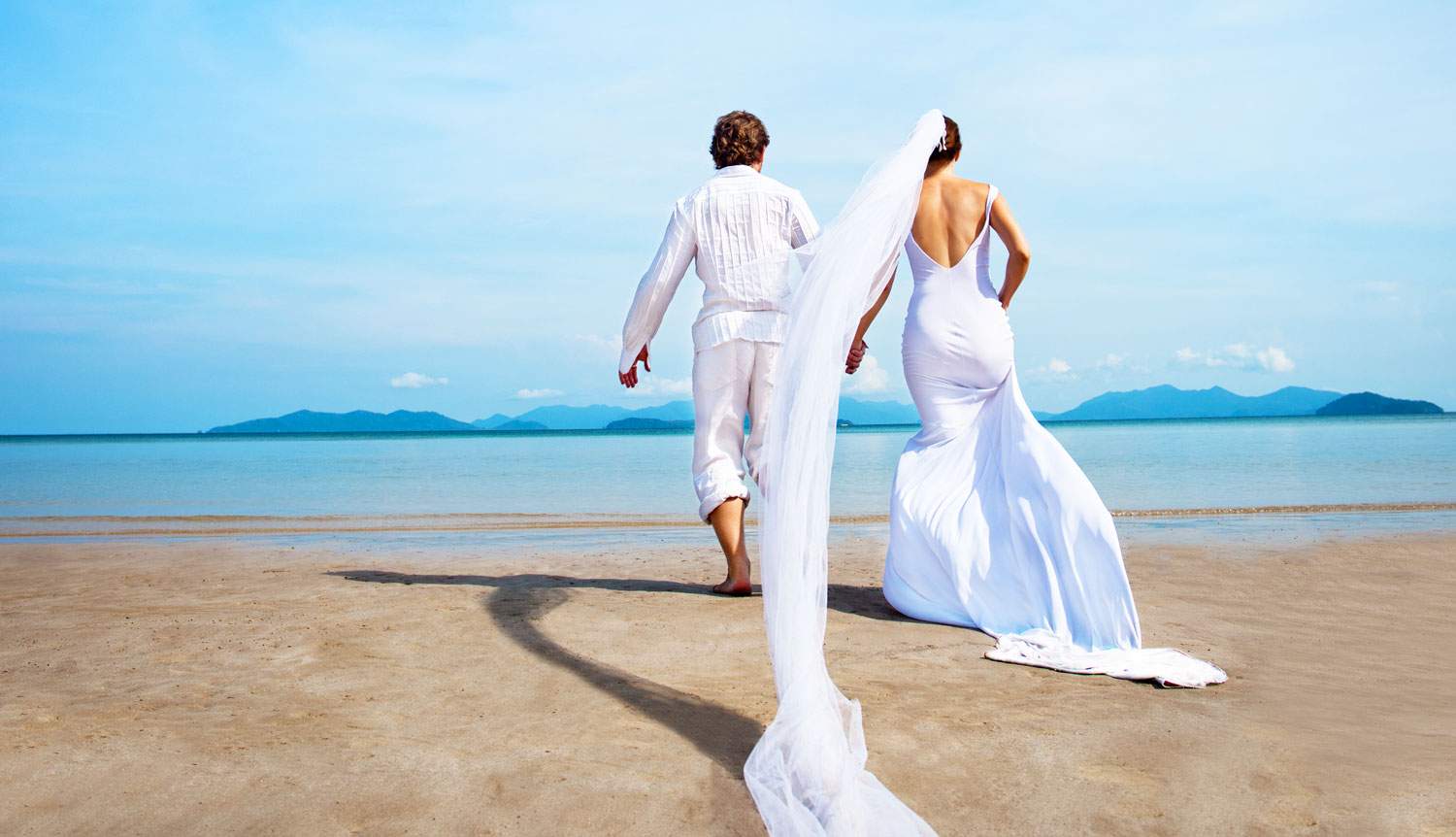 The Honeymooner’s Guide to Croatia

The Honeymooner’s Guide to Croatia