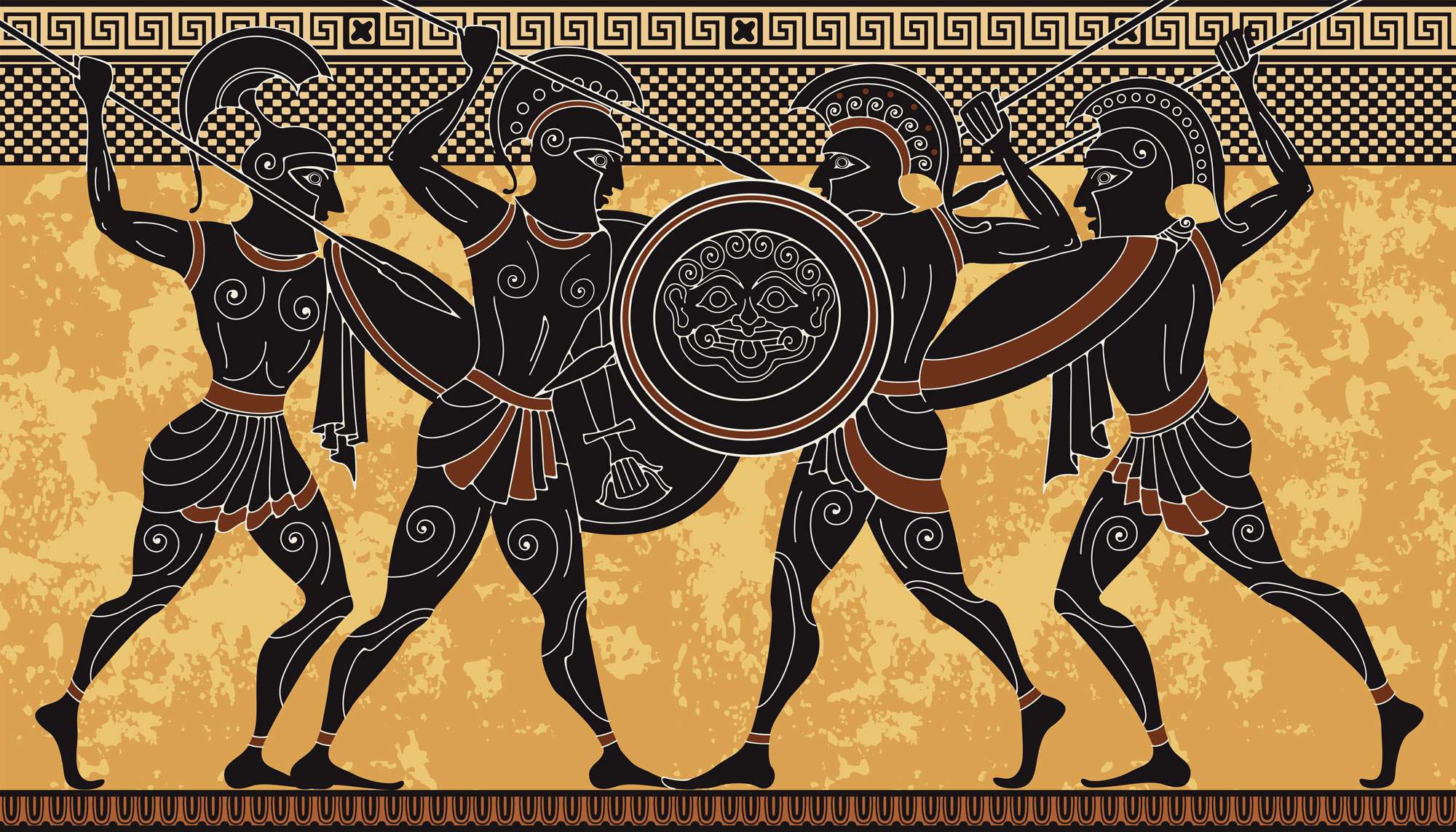 Bordered by three continents, the Mediterranean has been a crossroads of peoples, cultures, and religions for millennia. From the ages of the pharaohs to modern art and everything in between, choose from THE STELLA’s pick of the best museums in the Mediterranean to add to your travel bucket list.

1. The Acropolis Museum in Athens, Greece

Step into the glory of ancient Athens! The museum, which is an architectural wonder in its own right, shows off finds from the Sacred Rock and its foothills, covering a period from the Mycenaean age up to Roman and Early Christian Greece. Consistently rated as one of the world’s best museums and a UNESCO World Heritage Site.

This is Italy’s most important archaeological museum. Explore one of the world’s finest collections of Greek and Roman artefacts, including stunning mosaics from Pompeii and Herculaneum, and a ‘Secret Cabinet’ filled with ancient erotica.

3. The Croatian Museum of Naive Art in Zagreb, Croatia

Discover the fantastical work of the Croatian self-taught Naïve movement, including paintings, sculptures, drawings, and prints by Croatian artists, as well as some international names. A must-see for anyone interested in Croatia’s cultural heritage!

4. The Egyptian Museum in Cairo, Egypt

Embark on an epic journey through 5,000 years of Egyptian history. Home to the golden treasures of Tutankhamun, as well as other notable pharaonic artefacts, the museum is a highlight for many visitors to Cairo. Just don’t expect to cover all 160,000 artifacts in one visit!

If you’re visiting Barcelona, take a day trip to Salvador Dalí’s hometown of Figueres to experience the Catalan artist’s surrealist world. In this spectacular theatre-turned-museum, you’ll find the largest collection of his works, spanning his entire career, as well as artworks from El Greco, Marcel Duchamp, and Antoni Pitxot. Be prepared to be surprised!

One of Istanbul’s most famous landmarks, Aya Sofia—also known as Hagia Sophia—was once a church, then a mosque, and now a museum. Soak up its sheer beauty, grandeur, and atmosphere of peace despite a turbulent history. Can you find the hidden Viking inscription?

7. Museum of European and Mediterranean Civilizations in Marseille, France

Overlooking the entrance to the Old Port, the MuCEM explores the wealth and diversity of Mediterranean civilizations both past and present. It features historical artifacts and rotating art exhibits, while offering visitors gorgeous views of the bay.

Are you ready for a cultural journey through the Mediterranean? Do you agree with our top picks? Let us know in the comments below! 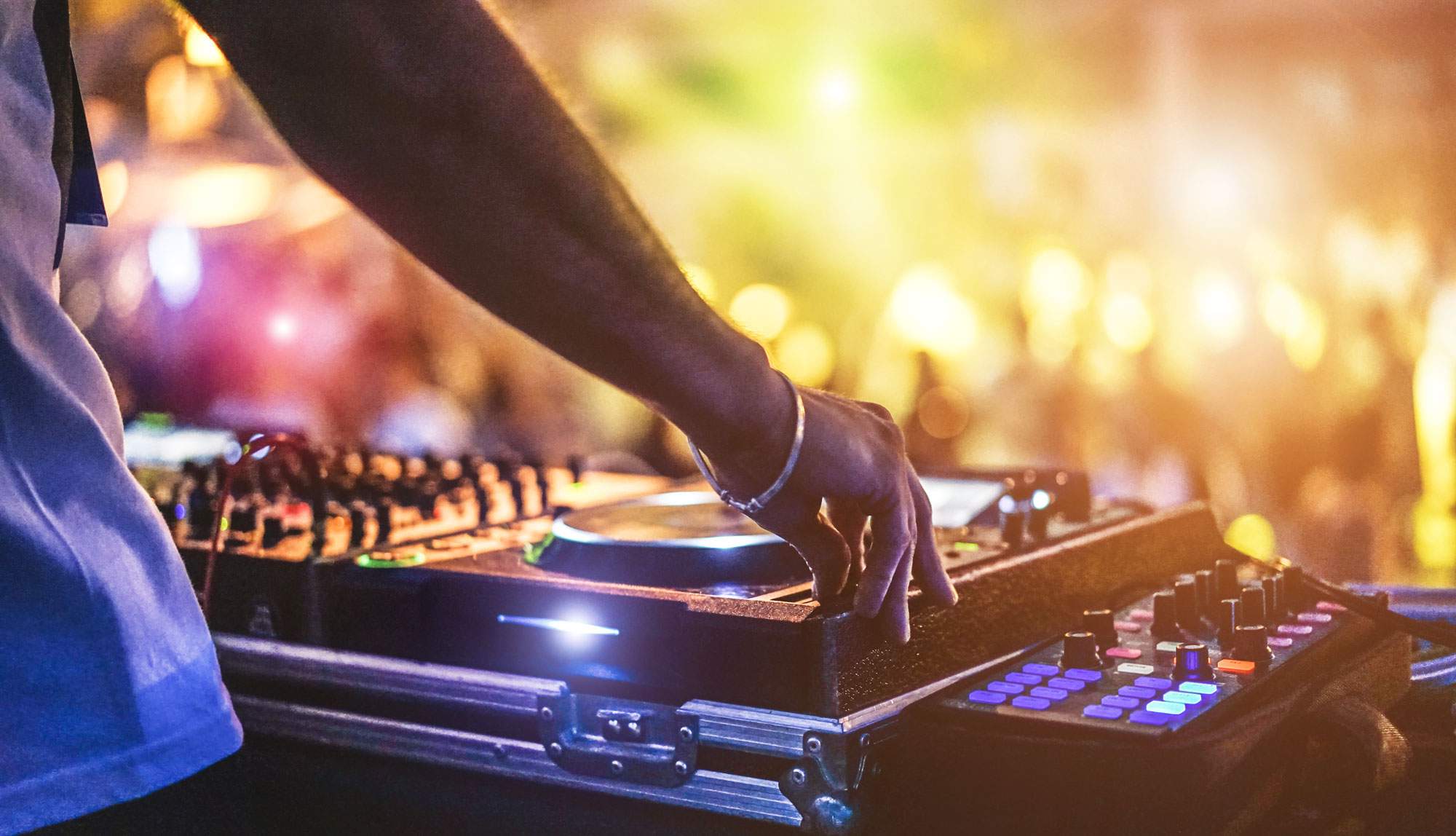 Experience Sorrento’s Best Nightlife: Where to Party & Where to Chill

Experience Sorrento’s Best Nightlife: Where to Party & Where to Chill