The Adventurer's Guide to Travel

About three-quarters of Montenegro’s population are Orthodox Christians, followed by Muslims (around 19%) and Roman Catholics (under 4%). Whether you’re interested in spirituality, history, or are simply curious to explore Montenegro’s religious sites, here are 6 churches worth putting on your itinerary:

1. Cathedral of the Resurrection of Christ in Podgorica

Consecrated in 2013 after 20 years of construction, the imposing cathedral—the third largest Orthodox church in Europe—is a remarkable example of modern architecture drawing on local traditions and history. The inside is even more impressive: the massive chandelier hanging from the dome and lavish expanse of gilded frescoes are truly a sight to behold. Look closer to spot Yugoslav communist leader Josip Broz Tito in the fires of hell with Karl Marx and Friedrich Engels.

Fun fact: The belfry features the largest bell in the Balkans, with a weight of around 11 tons, and the chandelier is the largest in Europe.

2. Our Lady of the Rocks in Perast

Just offshore from the picturesque town of Perast, in the Bay of Kotor, Our Lady of the Rocks is a must-see. Built on a man-made island, the tiny Roman Catholic church remains steeped in legend. Take a boat ride to visit the original Orthodox church building, which is now a museum, and the current church dating from 1722, which has two distinctive blue domes.

Fun fact: Every year on July 22, hundreds of rowboats symbolically reinforce the foundations of the island by throwing rocks around it as part of the Fašinada festival.

Carved into a vertical mountainside in the 17th century, the Ostrog Monastery is an incredible feat of architecture that will leave you in awe. Every day streams of people visit the site to venerate the holy relics of Saint Basil, the bishop who founded the monastery, making it the most important pilgrimage destination in Montenegro and one of Orthodox Christianity’s holiest sites. Explore the lower monastery, then walk up to the upper monastery, which houses two cave-like churches, to see the cherished relics.

4. Church of St. Luke in Kotor

Built in 1195 as a Catholic church, St. Luke is one of the oldest places of worship in Montenegro. It is also—miraculously—one of the few buildings that survived the earthquakes that have destroyed the town since the Middle Ages. Located just opposite St. Nicholas, this is a tiny church worth checking out for its beautifully preserved Romanesque architecture and historical significance.

Fun fact: At one point, the church was shared between Orthodox and Catholics, and had two altars standing side by side.

One of only two Roman Catholic cathedrals in Montenegro, St. Tryphon was consecrated in 1166 and extensively restored after several earthquakes. The edifice is an outstanding piece of Romanesque architecture with touches of Byzantine style. Bask in its exquisite interiors and pay homage to the relics of Kotor’s patron saint in the chapel.

Fun fact: Every winter, Kotor celebrates St. Tryphon’s Day with a traditional Kolo dance and a solemn procession through the Old Town.

6. The Church of Holy Trinity in Budva

On Budva’s main square, ‘Trg Između Crkava’ (which translates as the ‘square between the churches’), you’ll find a cluster of beautiful churches, including the Holy Trinity, which has distinctive red and white stripes, and a rose window. Constructed in 1804, this small Orthodox church features stunning frescoes and a wonderful iconostasis (or icon wall) created by Greek iconographers.

Fun fact: The Holy Trinity may be the only one of the square’s churches that you will be able to visit as, unlike the other ones, it is open regularly.

Let us know what you think is the best church in Montenegro! Next, read up on the best churches in Croatia, and don’t forget to book your Montenegro vacation rental from our growing list of stellar accommodations! 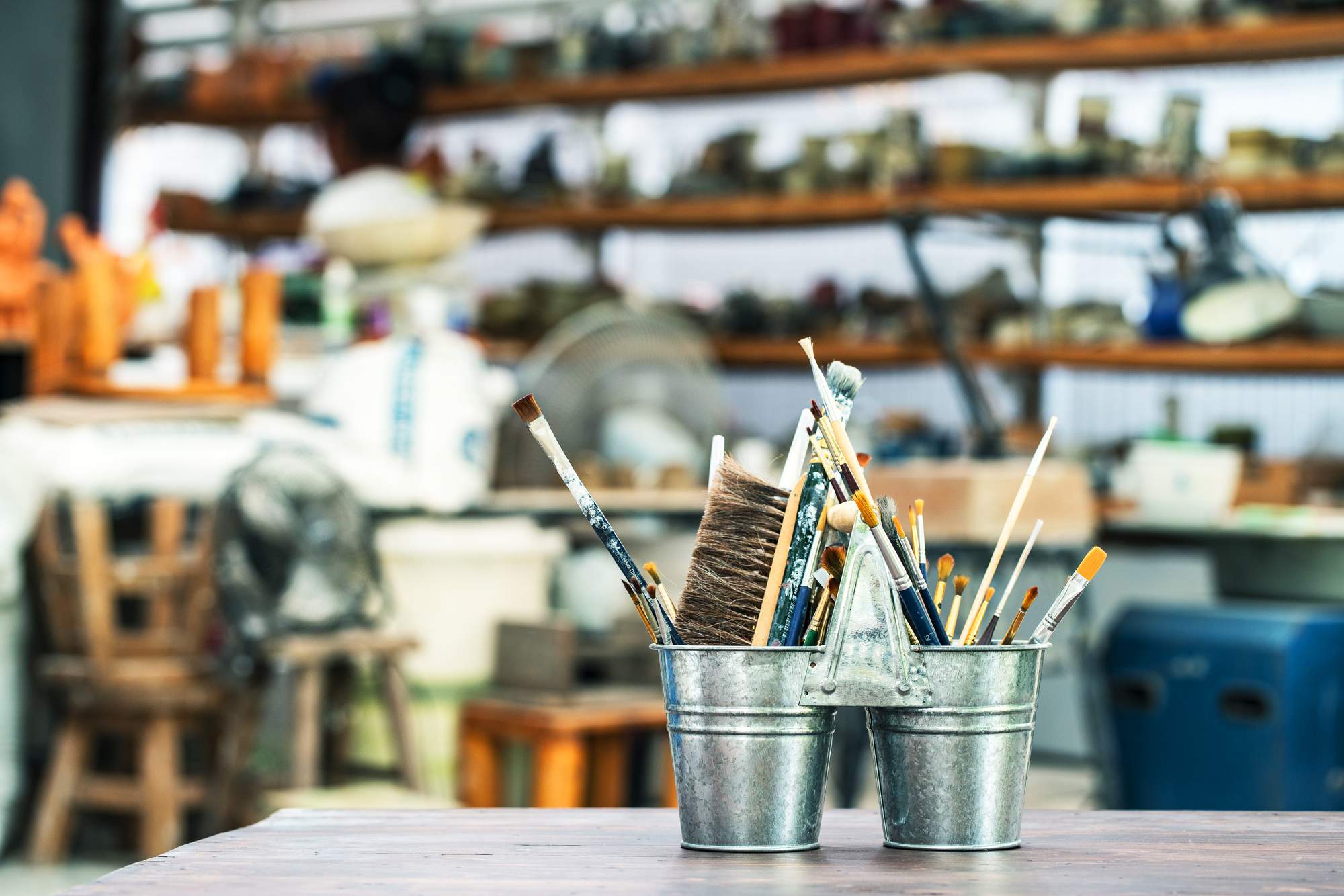